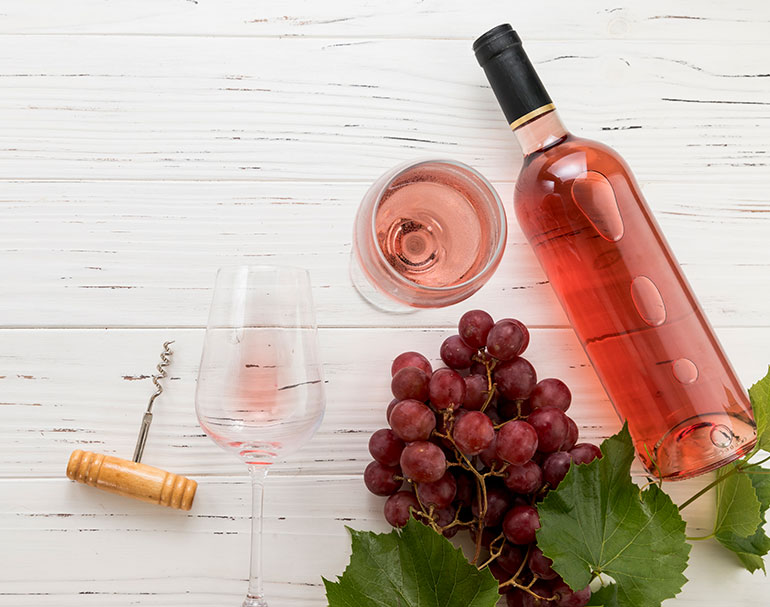 Did you know that Americans have been making wine for centuries? Vines were first planted in the 16th century by European settlers but international acclaim for American wine is fairly recent.

A major event in 1976, known as the Judgment of Paris, changed it all for American wine. Bringing together the crème de la crème of the French wine establishment, the blind tasting put Bordeaux’ biggest names and top Burgundies up against Californian Cabernet Sauvignons and Chardonnays. To the surprise of all judges, a Californian wine took the top spot in each category. This amazing result changed the course of American wine forever.

Over forty years later, here are America’s five key wine regions that you should know about.

California is the most renowned region for American wine, and not without good reason. It accounts for nearly 90% of all wine produced in the US and has long been at the forefront of the American wine industry.

The state stretches 1,100 km along the coast and you’ll find vineyards throughout most of that area. The climate varies significantly as you travel from Anderson Valley in the North to Monterey and Santa Maria in the South. While coastal regions are significantly cooler than inland areas such as Central Valley, the one unifying factor in California is the lack of rain. 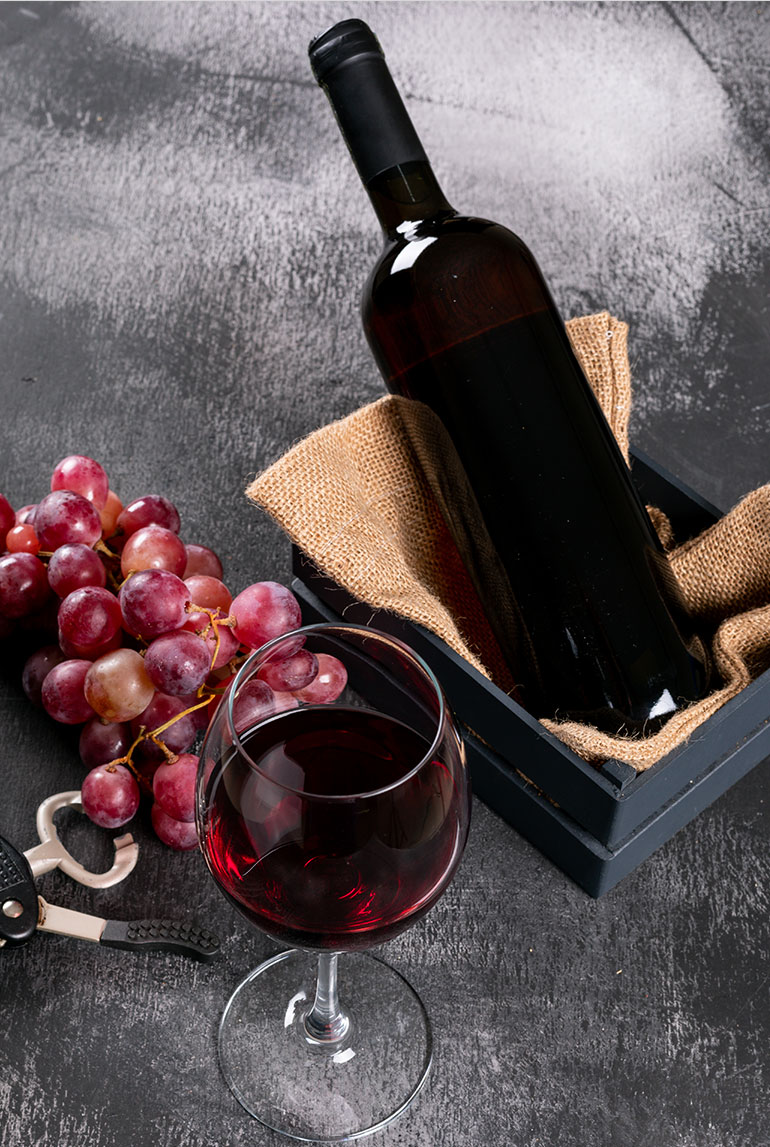 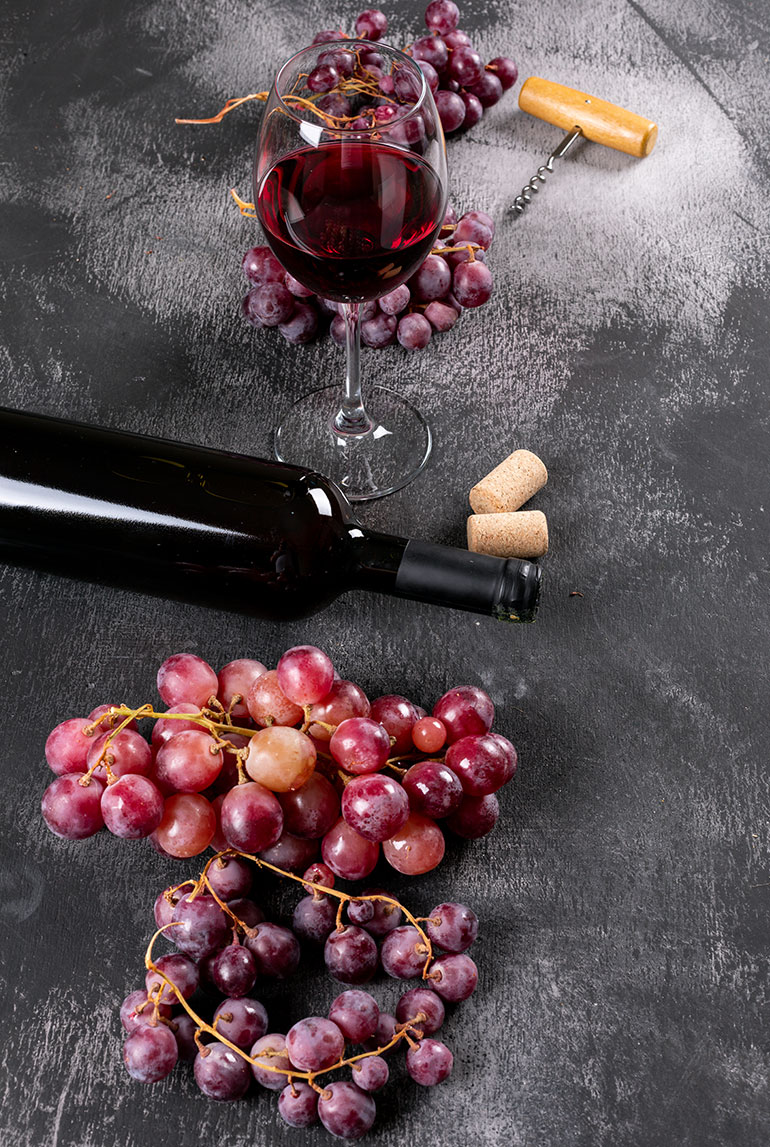 The areas closest to the Pacific Ocean, such as Napa Valley and Sonoma, tend to host the more premium vineyards as they benefit from the cooling fog that rolls in off the water and brings welcome humidity and relief from the hot temperatures. This allows the grapes to ripen more slowly, retaining their acidity and freshness, and adding elegance and balance to the resulting wine.

You’ll find pretty much any grape known to man growing in California, but the region is best known for its Cabernet Sauvignon, Zinfandel, Merlot, Pinot Noir, and Chardonnay.

Cabernet Sauvignon is the grape that really put California on the map and established its reputation as a region producing top-quality wines. Napa Valley is the home of Californian Cabernet and produces rich, bold wines with lots of black fruit and ripe tannins. They tend to be higher in alcohol, oakier and more fruit-driven than their French counterparts. Alexander Valley also produces sublime Cab Sav, distinctive by their fleshy and soft character.

Chardonnay is another European variety that has found great success on the other side of the pond. It is the most widely planted white grape in California and covers a range of styles, from the inexpensive, fruity wines from the Central Valley to the ultra-premium, elegant examples from cooler sites such as Los Carneros and Russian River in Sonoma.

Zinfandel (also known as Primitivo) has become a real signature variety of California throughout the state and produces rich, full-bodied, and often spicy red wines. It doesn’t always ripen evenly, so by the time all the grapes are ready, some will have started to raisin on the vine, adding extra concentration and complexity to the blend.

The region has also made great progress with Pinot Noir in recent years, with some top producers in the cooler regions like Sonoma, Monterey, and Santa Maria producing some fabulous examples.

The Pacific Northwest state of Washington is the second-largest wine producer in the US. The vast majority of vineyards in the area are planted to the east of the Cascade Mountains, where the mountain range acts as a rain barrier for the vineyards of Columbia Valley.

The climate here is continental, with dry, hot summers and cold winters. In fact, it’s not unusual for vines to be killed by severe frosts in winter. The warm, sunny days during the ripening season ensure that the grapes reach optimum ripeness, while the cool nights help them to retain their acidity and freshness. As a result, the region is rapidly gaining a reputation for its premium wines, notably Cabernet Sauvignon, Merlot and Chardonnay.

On the East coast, New York is the main wine region and the third biggest producer in America.

The most important appellation to emerge has been Finger Lakes, where the deep lakes act as heat retainers, warming up the air of the surrounding vineyards during winter. Despite only starting to produce wine in the 1960’s, it has become one of the most exciting American wine regions, particularly noted for its Rieslings.

Oregon is on the same latitude as Burgundy, albeit with more consistently sunny days, so it’s no surprise that this area is renowned for its Pinot Noir .

Here the vineyards are heavily influenced by the maritime climate. Cool, wet winters and warm dry summers are ideal for varieties such as Pinot Noir and aromatic whites like Pinot Gris that prefer a cooler climate. Oregon Pinot Noirs have more acidity than their Californian neighbors and the best are incredibly age-worthy, making them some of the most premium American wines available. Look to Willamette Valley for some of Oregon’s best wines.

Other states that are showing some promise as top wine producers, include Virginia, where there are now nearly 300 winemakers who are winning praise for their Bordeaux-style Cabernets and Merlots and highly perfumed Viogniers.

Although it is a fairly warm and humid state, the diversity of microclimates across the region, from the maritime vineyards near the coast to the high-altitude plots in the Allegheny Mountains, moderate temperatures for successful grape growing.

As you can imagine, this is just a whistlestop tour of an incredibly diverse country. There’s far more to discover so why not get stuck in and try something new from our American range? 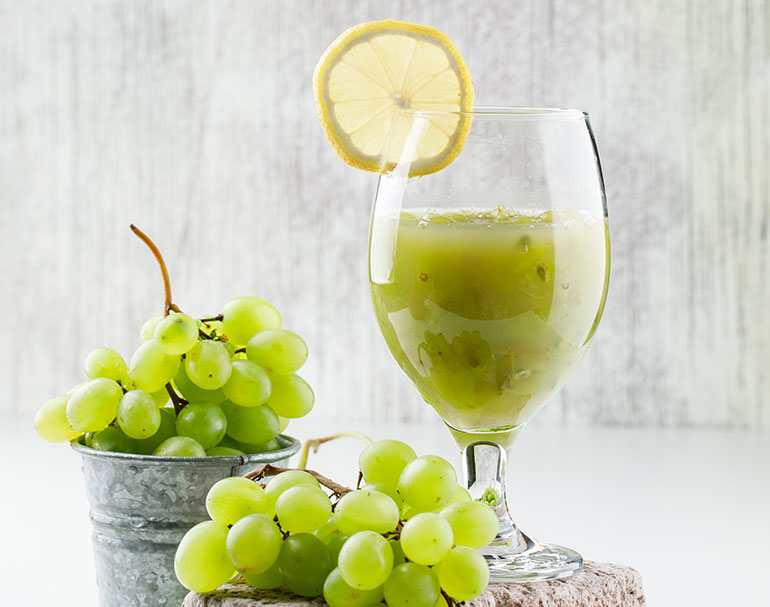 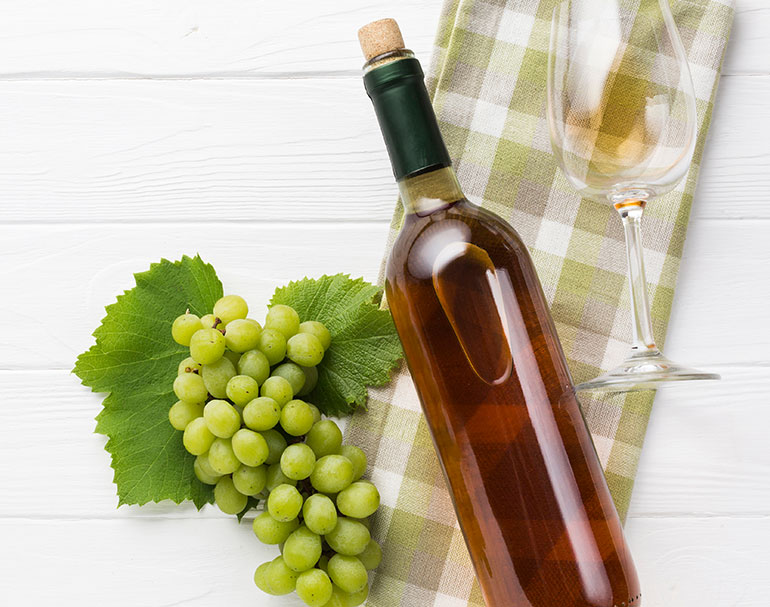 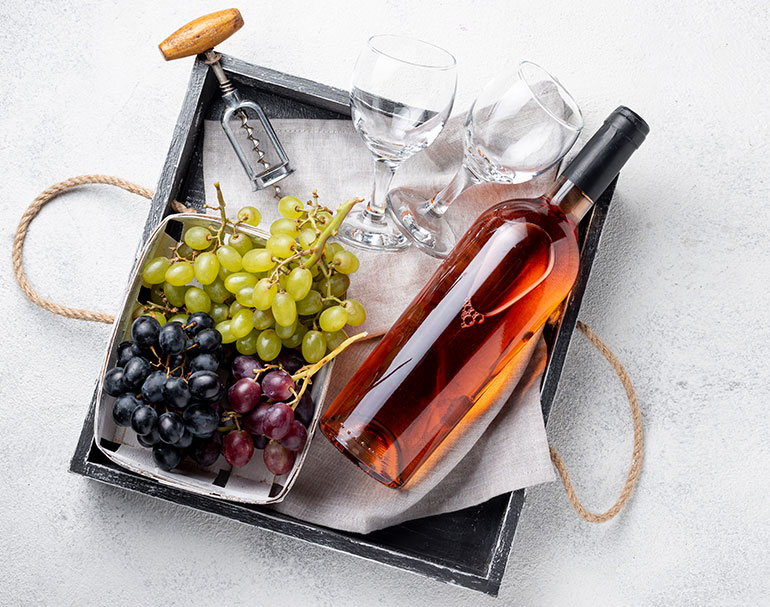 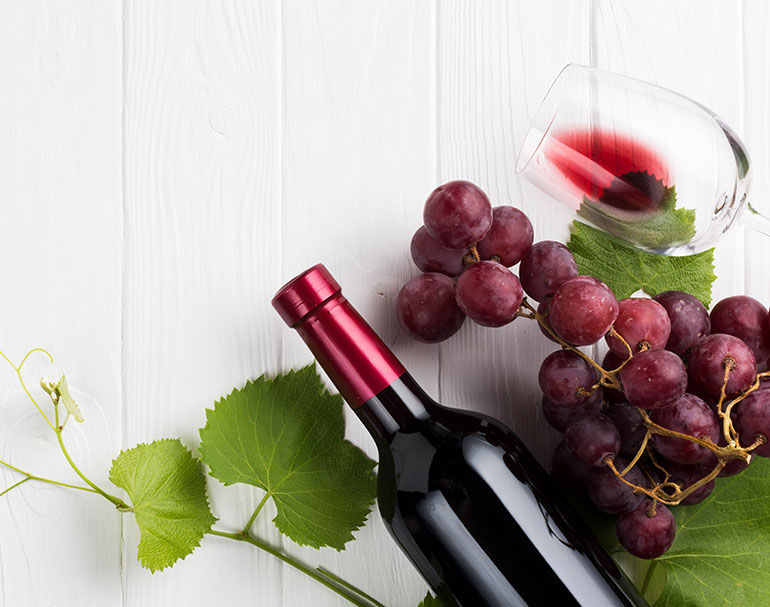